Winter is almost upon us, even though summer has barely ended and the garden still looks great. Don’t be fooled! October is your last chance to get ready for the winter ahead. If you still have a courgette in the polytunnel, in most cases you should be asking yourself ‘why?’, and then pulling it out to make room for winter and hungry gap crops. Courgettes are big, sprawling plants that are unlikely to continue to bear much beyond the end of the month, so you’ll only be losing the last few. Peppers, on the other hand, can continue to produce well into December. Every year, as peppers are perennials, I try to nurture a few right through to the spring, though I haven’t managed it yet!

If you have an empty spot or two, tender plants such as celery and fennel can be brought into the polytunnel and heeled-in, and if you’ve been caught out by the severity of the last couple of winters you might want to bring in a few leeks as well. While these are considered hardy plants, bouts of heavy frost will gradually kill them, layer by layer.

Broad beans and peas sown now should ideally be no higher than 30cms when cold weather ahead stops their growth. Then, if the weather gets cold enough for them to need some additional protection, they are still small enough to fit under a fleece cloche. Once the light levels increase in spring they’ll be off and running and should give you a nice harvest during the hungry gap.

Otherwise, there’s not a great deal of sowing to be done in October, so it’s a good time to clean up.

Clear up any debris to avoid unwanted guests overwintering in the polytunnel. Many pests become dormant during this time and would like nothing better than a cosy, undisturbed spot in the sheltered environment of your polytunnel, and as well as smaller insects this can also include rodents. With this in mind, don’t use the polytunnel as a storage shed – it’s far more useful as a growing area.

Sisal or jute growing strings can harbour mould and mildew through to the spring, so take them down and compost them.

Wipe all exposed surfaces with a mixture of bicarbonate (baking soda) and water, 10g to a litre, and add a few drops of Algon to help it stick to surfaces. Bicarbonate is a natural anti-fungal compound which will help give the polytunnel a clean start for the cold, damp months ahead.

As bare earth appears, dig in some compost. It’s better to use it now so that in can be incorporated into the earth rather than storing it until the spring.

The worst weather of the year is just ahead. Check now to see if you have any breaks or cuts in the polytunnel cover, especially around the doors. Clean the surrounding area first, then, when it’s completely dry, use polytunnel repair tape on both sides. Once the repairs are finished, wash the cover – even if you think it doesn’t really need it. You’ll be amazed at the difference it makes. Winter is the darkest time of the year, and your polytunnel plants will appreciate the difference a clean cover makes. 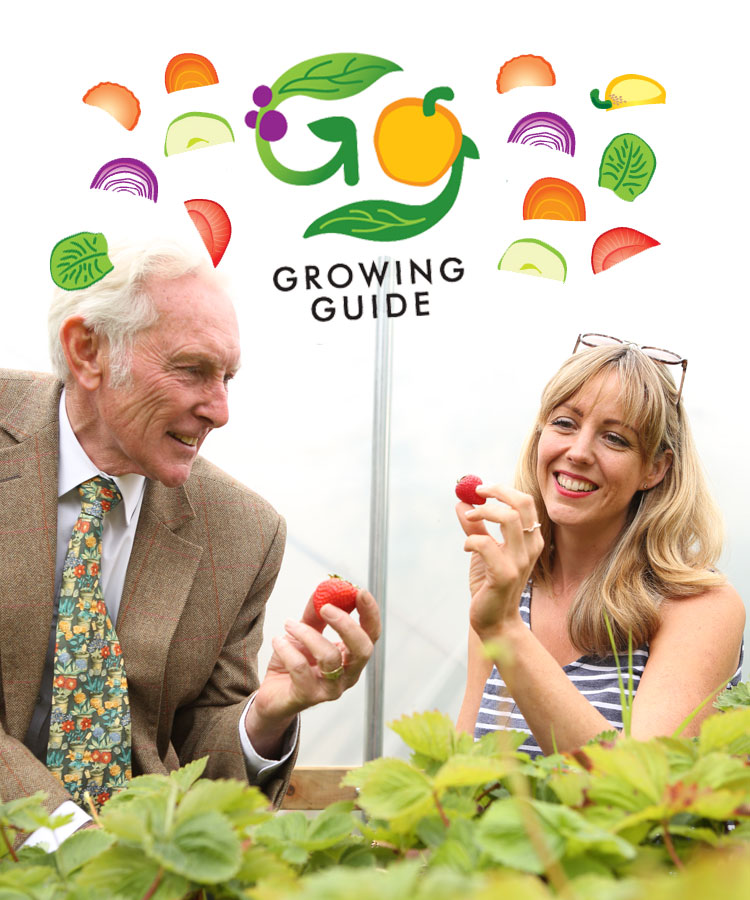