You're Here: Home / Top of The Crops - Chamomile

Top of The Crops - Chamomile

Growing Chamomile in a Polytunnel

Pottering around in a polytunnel is a wonderful way of relaxing. Even more relaxing if you can do so after a soothing cup of chamomile tea made using chamomile that you have grown yourself. Chamomile is a fragrant herb and could be a good addition to your polytunnel, either in a container or direct in the soil, perhaps amidst other herbs. It could be a good choice not only due to its use in teas but also due to its credentials as a good companion plant for other herbs – chamomile is said to increase the essential oils in a number of other herbs. Chamomile may also help to attract beneficial insects into your polytunnel and reduce pest problems.

Sowing and Growing Requirements for Chamomile

It is important to keep chamomile well-watered, especially over the summer months. Plants in a container will, of course, dry out more quickly and so must be watched especially carefully in warm weather. Raise pots up to allow the water to drain out freely – this is especially important as you move into winter as in the colder months, roots kept in excessive moisture may rot.

Sow chamomile seeds in May and if they are to be grown direct in the soil, plant out in June. Move container grown pots into the polytunnel in the summer or place outside in a pleasant, sunny spot. Chamomile is not just grown as a herb for teas, it is also grown on a larger scale to create whole lawns. This tradition comes from the fact that, historically, chamomile was a strewing herb. Though not well suited to a high-traffic area, a chamomile lawn could make a lovely addition to a quieter portion of a sunny garden.

Chamomile is a good companion for a wide range of aromatic herbs, as it can increase their essential oil production. There is also some suggestion that chamomile may also be a good companion for brassicas. Chamomile also attracts beneficial predatory insects such as hoverflies and so could help to keep down infestations of aphids and other pests in your polytunnel.

You can gather the flowers of your chamomile as soon as they open over the summer months. These can then be simply steeped in boiling water to make your tea. The flowers are best used fresh though can be stored for later use. When used fresh the flowers give the tea a sweet and slight apple taste that is not clear with dried tea. 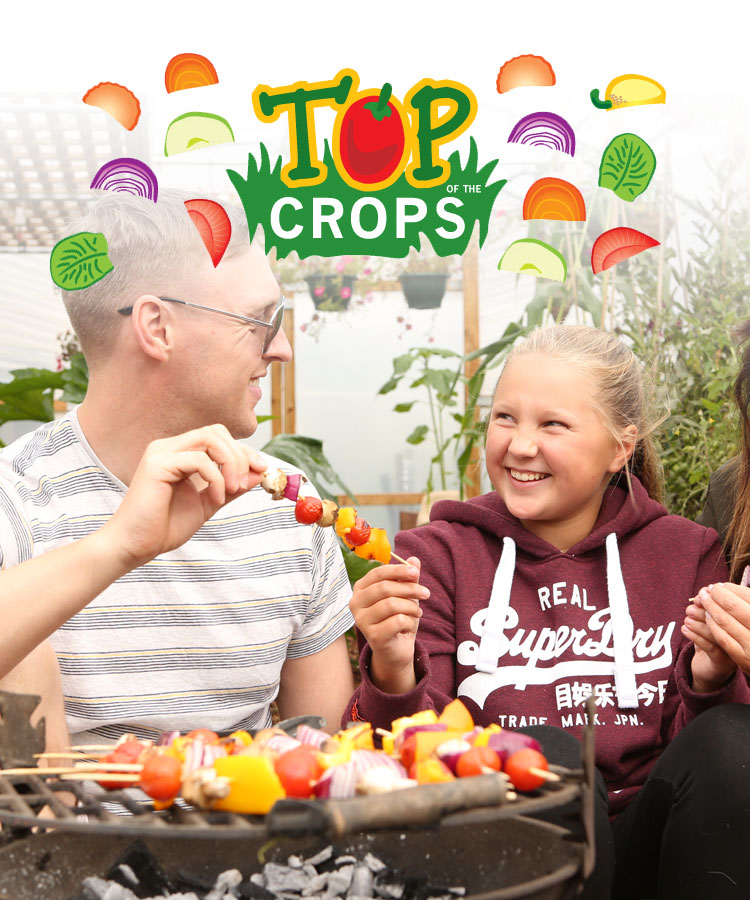