You're Here: Home / Top Of The Crops - Parsnip

Top Of The Crops - Parsnip

Growing Parsnips in a Polytunnel

Parsnips require a big investment in terms of time and space but if you have a large enough polytunnel then you may like to grow some parsnips in it. Parsnips are a versatile vegetable that, while they have now fallen out of fashion somewhat, were once a staple like potatoes are now. Parsnips can be eaten mashed, roasted or boiled in a wide range of different recipes and though they have a strong flavour, can be delicious when cooked well and combined with the correct flavours.

You can sow parsnips in the soil where they are to grow from early spring – in the south of the UK even in late February. Further north, it is usually better to wait a little as parsnip seeds are very slow to germinate in cold weather and all sorts of problems can prevent their growth if they are in the soil for too long before they begin to grow. Still, it is best not to wait too long since parsnips need a long growing season.

Sow your parsnip seeds thinly into shallow drills in a site with deep, fertile soil. It is a good idea to mix in some radish seeds with your parsnip seeds to mark the rows and to make the most of the space. The radishes will germinate and appear far quicker than the parsnips, which will take around three weeks to appear. The radishes will then be harvested before the slow growing parsnips need the space. Thin parsnip seedlings to a spacing of around 15cm when they are 2-3cm high. Unfortunately, thinnings cannot be eaten or transplanted, so discard these on your compost heap.

Keep the soil evenly moist through the growing period to prevent the roots from splitting and weed carefully around the roots. Try not to crush the foliage when weeding or thinning as this may make it more likely that your crop will be attacked by carrot fly. Unfortunately, if you have a problem with carrot fly there is no way to remedy it. The only tack to take is to try to prevent one in the first place. If you know carrot fly is a problem where you live then carrots and parsnips can be grown under covers of horticultural fleece or in raised beds with barriers.

Like carrots, parsnips will do well when grown with alliums such as onions or garlic, as the smells can deter and confuse carrot fly and other pests. Parsnips can be a good addition to a fruit orchard or forest garden – after harvest, leave a few parsnips in place to go to seed as parsnip flowers are beneficial to fruit trees as they attract a range of beneficial predatory insects.

Parsnips will be ready to harvest when the foliage begins to die down in late summer or autumn. Do not try to pull the parsnips out by hand – ease them out of the ground gently using a fork. Parsnips can be left in the soil until they are needed and the flavour will be best once the roots have experienced a light frost. 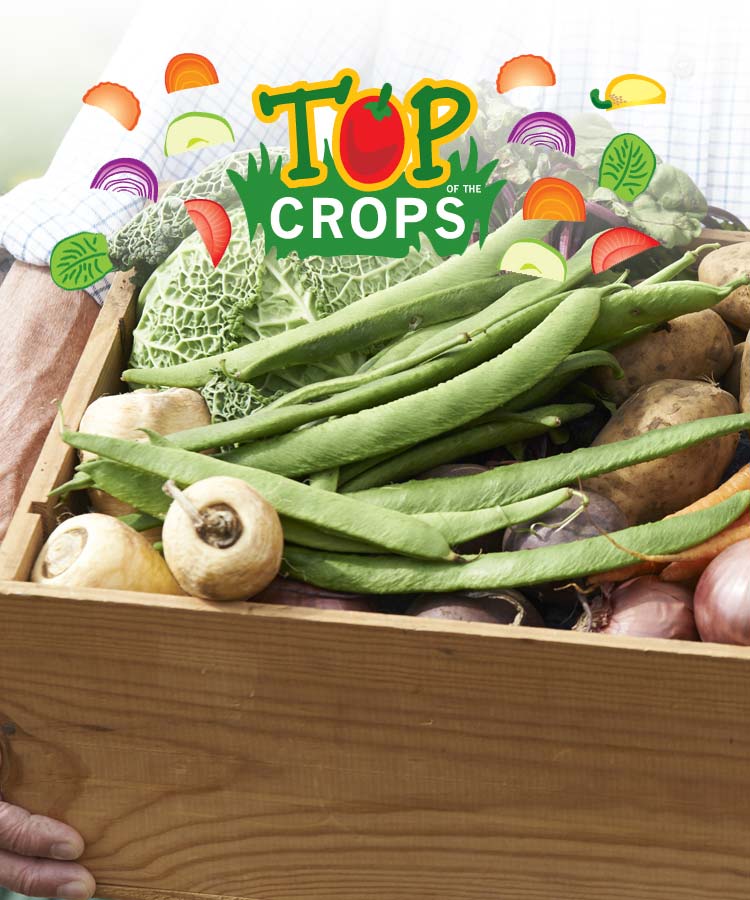