You're Here: Home / Top Of The Crops - Celosia

Top Of The Crops - Celosia

Growing Celosia in a Polytunnel

There are many different varieties of Celosia, generally grouped into two types – one of which produces a cock's comb like flower and the other a feathery plume. Many of the varieties are frost tender, though some are half hardy. In the UK, it is generally necessary to grow Celosia under cover, which means they are best suited for growing in containers which can easily be moved around when the seasons change.

Sowing and Growing Requirements for Celosia

Celosia seeds will require a temperature of 18-20 degrees Celsius to germinate so you will need to start them in a warm location indoors or in a heater propagator. The seeds should germinate within a week. When the seedlings are large enough to handle, prick them out and grow on – though still be sure to maintain a temperature of around 16 degrees Celsius. If the temperatures where your Celosia will be growing will be cooler than this, gradually reduce the temperature and harden off your plants before placing them in their summering growing position.

Celosia should be potted up into pots of at least 7cm diameter to begin with. Once seedlings have grown and been potted up, and roots fill the container, water moderately but on a regular basis. For best results, apply a good quality, organic liquid fertiliser to your Celosia every couple of weeks over the summer. If you are growing your Celosia in containers then it is important never to allow the plants to become pot bound. Always pot up before roots appear out the bottom of a pot.

Celosia like high humidity, so will do well in a polytunnel with other plants that thrive in a high humidity environment. A daily spraying of the leaves with water throughout the active growing season will help keep the plants at the high humidity that they enjoy.

Celosia flower heads appear (depending on the variety) between July and October. These add drama to your garden or to a flower arrangement in your home. Celosia argentea – (L.)Kuntze is one variety of Celosia that is more than just ornamental – it can be harvested as a crop. The young shoots and leaves can be cooked and eaten and make a pleasant spinach-like vegetable that can be used in many recipes, such as soups and stews. An edible oil can also be obtained from the seed. 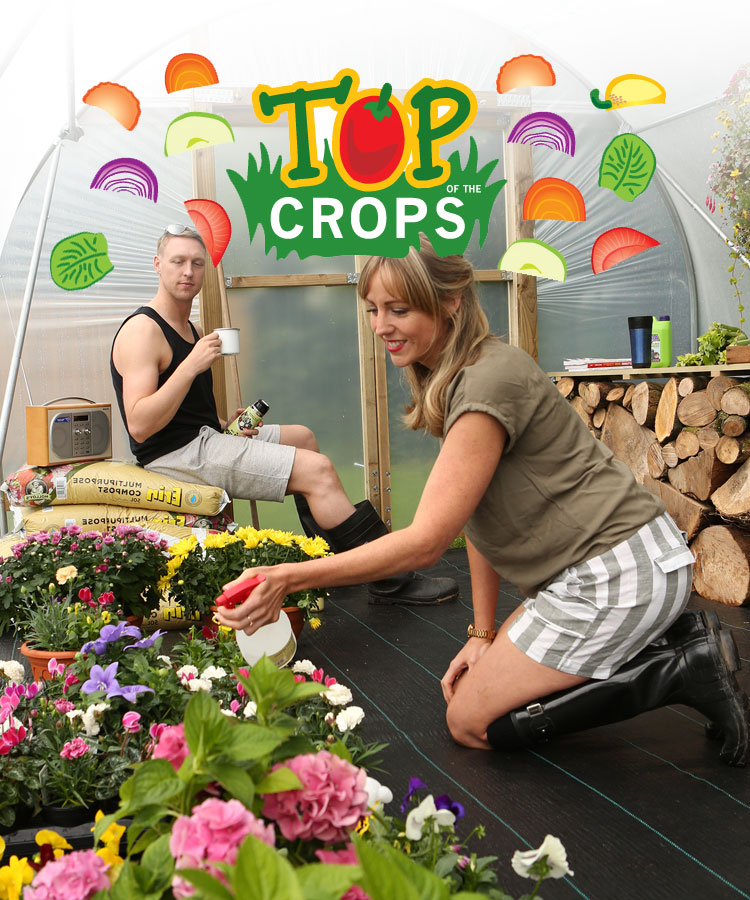